What sign are you according to the Indian horoscope? 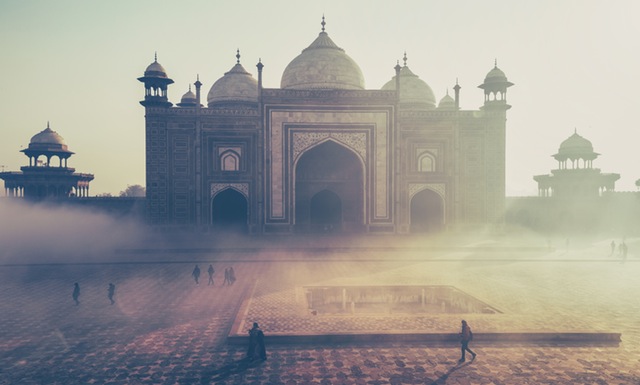 In India, philosophy, science, and religion form a whole, from which all knowledge of man and the world flows. The basis of Indian, as well as Sideric or Vedic, astrology almost five thousand years old, is the teaching of ourselves. Indians believed that star signs affect our character, behavior, or talents, put simply, our entire lives. The twelve star signs help a person find their place in life.

See which sign you belong to and what Indian astrology can give you.

The characteristic feature of this sign is a strong will, strength, a desire for adventure, and to rule. Mesha stands firmly behind their decisions, they treat others in a straight line without detours, but at the same time lovingly, which inspires confidence in others. They guard their territory and won’t let just anyone in.

Throughout their entire life, Vrshabha strives to listen to their inner self, to understand life, to teach themselves and others. They try to solve everything peacefully, but they do not like change. In their life, they will meet someone who will blunt their ego and cause a complete disintegration of their idea of themselves.

People born in the sign of Mithuna are destined to love. They need relationships, trust, closeness of a partner, family to live. They are kind and open, they find it very hard to endure loneliness. Sometimes they are blinded by their love for another and easily become victims of emotional blackmail.

Karka spends their whole life searching for their inner strength, their inner self. Low self-confidence, fear of the future, of change are characteristic features of this sign. They often believe the words of others, and do not think they are able to make right decisions on their own. They need someone in their life to help them find their inner self.

Freedom, joy, adventure - this is what Siṃha needs in their life. Siṃha does not like to adapt and rejects any authority, which sometimes makes their life complicated. On the other hand, they can make full use of their talents and personal qualities, which is why their whims are tolerated, especially at work.

People born of the sign of Kanyā spend their whole life longing for certainty, for a feeling of security and safety. They see this in particular in a permanent and stable coexistence with their family or partner. And they subject everything to that. However, they should sometimes direct their energy elsewhere, give others freedom and find time for themselves.

The main characteristics of this autumn sign are perseverance, balance, concentration. Tulā has order in everything and gives a very calm impression to those around them, which they can transfer to them as well. However, when there is confusion in something, everything is not as it should be, it is a complete imbalance for this sign and a great upset can turn into panic.

Vrischika and change are two things that go together. Boredom and stereotypes destroy them, so they try to avoid them at all costs. They constantly strive to invent something new, which can sometimes be quite challenging for those in their immediate surroundings.

The sign of Dhanus is depicted as a bow - a tool used to shoot things into the air. And that’s exactly how Dhanus is. You never know what is going on inside their heads and what they will shoot next, you will definitely not be bored with them. Although they may not seem so, they are rather closed in nature and tend to keep their feelings to themselves.

Fear of losing their freedom, wisdom, but also pride. This is how the winter sign of Makara can be characterized. Makara has great creative potential, and if they succeed in awakening it, they will be happy and enjoy their success. Their tenacity and patience are notorious. They can wait a long time for what they really want.

Another winter sign, Kumbha, mixes intelligence, self-confidence, but also the ability to know oneself. Kumbha has the ability to realize their vision, they know what to expect from themselves, and they will not be influenced by anyone or anything. On the other hand, they like to be inspired.

Meena is an extremely sensitive, intuitive sign, whose life is dominated by emotions. These emotions, both positive and negative, affect everything in their life and are difficult to defend against. Although they try to fight them and they are fully aware of the power they have over their decisions and actions, they cannot control them. However, if they manage to do so, there is nothing to prevent them from achieving what they desire most in life.

Egyptian horoscope
Even Egyptian gods are able to predict the future.
more...

Numerology of your name
Every letter of your name is shaping your reality.
more...
Read our blog:

We know the four most faithful signs of the zodiac!We all want to meet the “right” person, and we also deserve to be treated nicely. Your partner should be honest. He should be able to make you laugh, but he should also respect you and be able to appreciate what you are doing.

Pisces doesn’t get jealous, Scorpio too much. Jealousy and the signs of the zodiac.The extent to which jealousy controls you or your loved ones is also determined by your date of birth. See how jealous the individual signs of the zodiac are.
Cosmic cards Connect with the laws of celestial mechanics!

Crystal ball reading Answers any question that requires an Yes No answer. 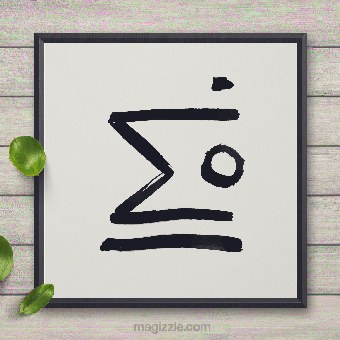 „ Every betrayal will be reflected in the direction of its designer. ”