The prophecy of thrown dice

The moment of coincidence often determines our future.
These three thrown dice can inspire you.

The modern day cubical dice originated in China and have been dated back as early as 600 b.c. The variation of the dice was found even in the ancient Egyptian tombs. They seem to be popular everywhere and in one form or another around the world.

Using dice as a means of predicting the future is likely to have evolved from lottery divination. At that time vertebrae or ankle bones of sheep were used to divine. These bones then had four symbols by which people attempted to discover the secrets of their future.

He’s a player / (18.02.20)
So I asked to be told something I don’t know it says I have an powerful enemy I say who cares. It’s ridiculous I have PTSD and was raped. Why should The life support bother if life is all bad.

He’s a player / (18.02.20)
Dice said he is not good in my eyes and it’s true he never cared at least he never told me and I don’t read minds after all this time he can forget it it seems ridiculous if he were to tell me he cares

Hand of Fatima
The Hand of Fatima will show you your nature, character and abilities on the basis of your numeric value.
more...
Read our blog:

Which zodiac signs love danger?Each of us takes risks at times. Some more, some less. For some, the risk is that they will get in a car, for others they will jump out of a plane. Every risk can have its consequences.
The Death clock Wondering how long you have been in this world?

Horoscopes Love, money, family and other horoscopes. Your Angel Card? Do you want to communicate with the angels? 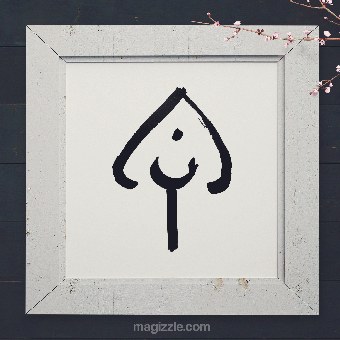