Geomancy has come through various changes since it originated. It originally dealt with the life of ground or sand. In the ancient time prophets assumed that ground is living. They drew a circle on the ground and they cast sones in it or they drew random marks on the ground from which they later predicted the future.

Our version comes from ancient Rome and uses stone throwing on a board with eight holes. Combining the filled pits will form the resulting symbol.

The most tested signsFrom time to time, each of us pulls the short straw, and gets into slight adversity. There is nothing wrong with that in itself. That’s the way life is, sometimes we are up and other times we are down. Do you sometimes feel that bad thing happens to you more often?

What are mothers like based on the individual signs of the zodiac?Do you want to have a child one day, or you are expecting a baby and you are afraid of how you will manage your new role as a mother? The stars will help you find the answer. See whether they think you are a good mother.
Lucky four-leaf clover Do you believe in lucky four-leaf clovers? :)

The Death clock Wondering how long you have been in this world? 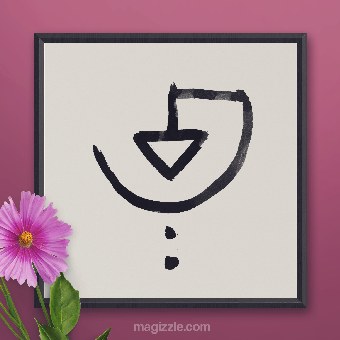 „ My mind is focused and productive. ”