Celtic druids had a great impact not only on the English, Irish, Scottish and Germans but also on the neighboring nations up to the 4th or 5th century.

Druids who, according to the legend, lived in the forests, assumed that a human´s nature and character is similar to a certain kind tree. There are strong and weak trees, smelly and without any smell, decorative, solitary, …

Baby Doll Evolette
Love and friendship oracle for those who ask.
more...
Read our blog:

How do the individual signs of the zodiac lie?Lying is as old as humanity itself. Each of us has lied at some time, whether out of recklessness or good intentions. To lie is a human trait, it’s natural. However, it is not the same for everyone.
What tells the dice? The moment of coincidence determines our future. 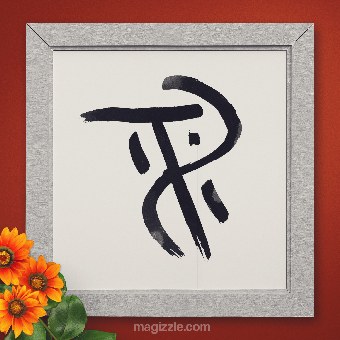 „ I will sleep a healthy sleep and in the morning I will feel fresh. ”