One of the methods of the fortune-telling is using six coins.


I-ching book, sometimes also called Book of changes, is a Chinese classic book from the late Shang-Yin dynasty and the early Chou dynasty (the oldest parts date back to the 12th – 11th century before Christ). The book was originally used as a prophecy manual, later it was supplemeted with main ideas of Confucianism and it was also influenced by Taoist ideas.
It is probably the oldest preserved philosophical text. The basic frametrigrams (pa-kua) and 64 hexagrams (a connection of two trigrams and their combinations).

The book was considered a compendium of the highest truth. For a correct interpretation you need and insight into the world of symbols and an ability to understand their hidden meaning.

One of the methods of the fortune-telling is using six coins. Take six coins, warm them up in your left hand (the left hand is closer to the heart) and at that point ask a question to which you want to find an answer.

Spread these coins and note down the combination head/tail. On the following page you can set your combination.

Anonym Rttr Reply / (26.06.22)
What he sees as your flaws, another will recognise as your greatest strengths, and love you a thousandfold for it

Siutable name for the child?
If you have a newborn baby you'll certainly want to know what you may expect.
more...
Read our blog:

What character traits are predestined by our zodiac signsWe all have our good and bad qualities. Some are obvious on the surface, and some are hidden inside. Likewise, the characteristics of the signs of the zodiac are not unambiguous. The qualities of the ascendant can be hidden inside, and the qualities of the descendant are perceived by the surroundings on the surface.
Numerological analysis Find your life path number using numerology. 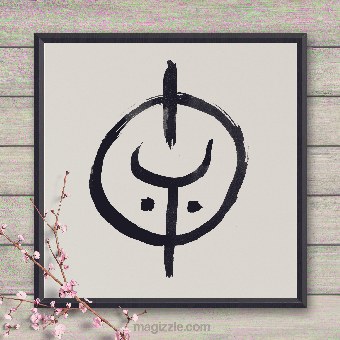 „ My coworker will not make me any trouble. ”

Magizzle.com is not responsible for how you interpret or apply astrological or divinatory information.
See our disclaimer and contact information. If you do not agree to our terms of use, please do not use this site and leave immediately.
2