Which signs will have to overcome the biggest obstacles in order to be together? 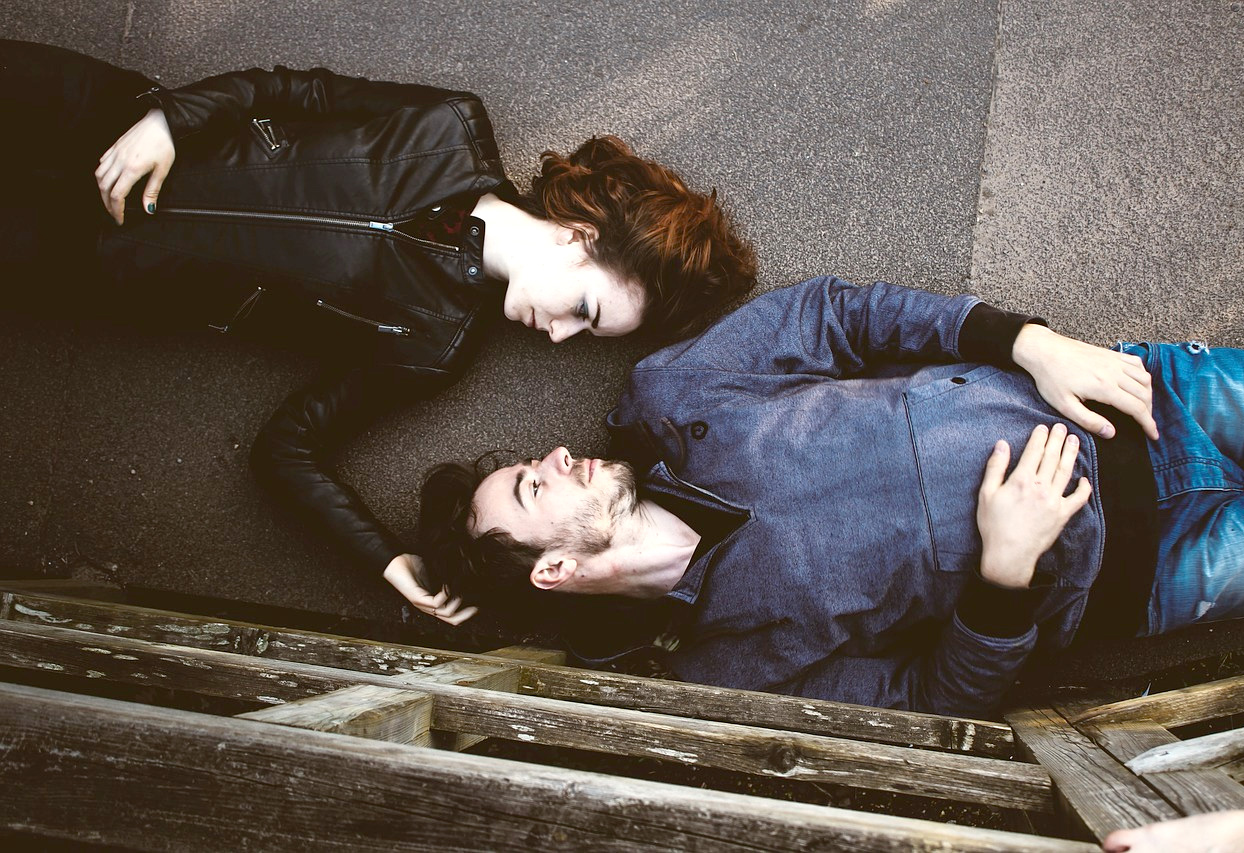 Relationships are not always just about the other’s hobbies or interests. Sometimes it is a matter of how two people understand each other in what they really are. Inwardly, so deeply, that they have no way or power to influence it.

Opposites are said to attract, and as for the signs of the zodiac, they really do. They attract precisely because they are different in things where they can complement each other.

Problems arise when they are different in things that are incompatible with each other. One that does not enrich the other and in addition encounters resistance.

So, which are the signs of the zodiac that will have to overcome the biggest obstacles in order to be together?

or spontaneous and unstoppable versus lazy and cuddly

Sagittarius and Taurus are the two most distinct signs of the zodiac. It is not entirely true for them that opposites attract. Sagittarius are fun, spontaneous globetrotters who don’t like boredom, while Taurus are comfortable, peaceful and relaxed, who prefer a T-shirt and sweatpants rather than formal wear and lie down on the couch to watch a movie. And that can be the biggest stumbling block.

Try to find a compromise between “staying at home” and “going out to have fun” so that both of you are as satisfied as possible.

or emotional and impulsive versus closed and indecisive

Cancer prefers emotions and feelings to logic. On the other hand, when they are not satisfied with something about the other, they tend to educate and transform them into their image. But a Libra will never agree to that. They are a peaceful sign and try to prepare for any possible quarrel and irregularity in advance so that they can react calmly and with a cool head. When an attack happens spontaneously, which Cancer is an expert at, Libra gets frightened and locks up.

If Cancer and Libra want to be together, they have to work on making Cancer less spontaneous, and, on the other hand, allow Libra to be always ready to respond promptly, or to be silent.

or talkative and manipulative versus grumpy and quiet

If you’ve ever met a couple who are constantly arguing with each other, then you’ve probably come across a Gemini and a Capricorn. Gemini don’t know the right time to stop. On the contrary, in a quarrel, they will say exactly what they think about you. And what’s more! They know all of their partner’s secrets and weaknesses, so when they are ready to argue, they attack without mercy. On the other side, however, is a closed Capricorn who prefers to remain silent and not say what they really think. They keep everything inside themselves until it’s too much and then they explode like an over-inflated balloon.

For a relationship between Gemini and Capricorn to work, it is necessary for each of them to find some boundary that they will not cross. Capricorn should learn to talk about their feelings on an ongoing basis, and Gemini, before saying anything, should think about whether it is really necessary to say it.

Archangel cards
Where do you go and what is the overall view of your fate?
more...

Animal horoscope
Knowledge of the astrological sign of your pet will help you understand his/her personality.
more...

What character traits are predestined by our zodiac signsWe all have our good and bad qualities. Some are obvious on the surface, and some are hidden inside. Likewise, the characteristics of the signs of the zodiac are not unambiguous. The qualities of the ascendant can be hidden inside, and the qualities of the descendant are perceived by the surroundings on the surface.
Cosmic cards Connect with the laws of celestial mechanics!

Crystal ball reading Answers any question that requires an Yes No answer. Numerology of your name Every letter of your name is shaping your reality. 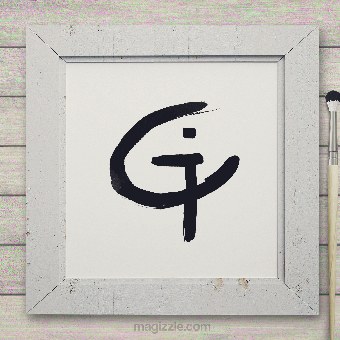